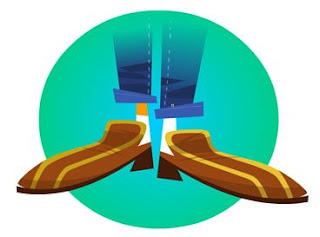 ...to take another peep at them shoes. mmmmm, yes sir, thems are shoes alright
Posted by Mick at 7:29 AM 2 comments: 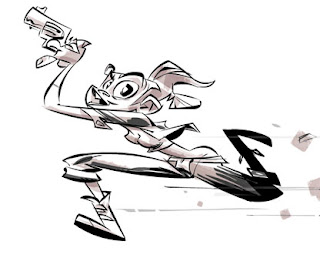 Declining shine pages one through nine 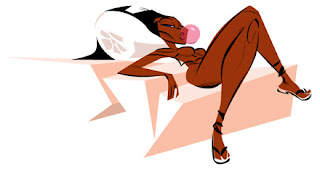 When the clock on the wall strikes ten 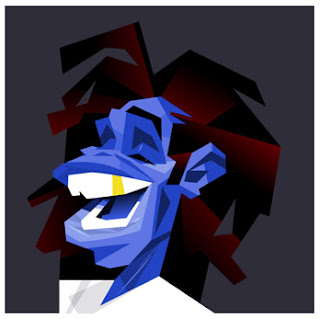 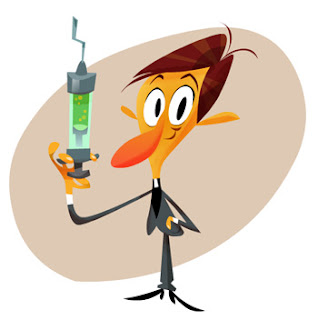 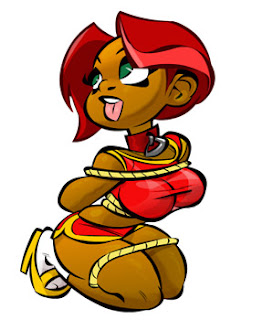 no athletes in this village 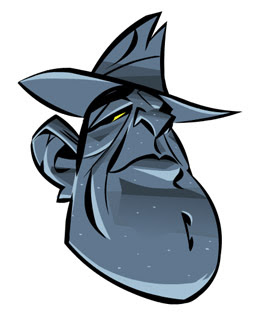 'Tits Mandrake' was head of the Falafel Family which spread it's marmalade fingers across the sliced toast world of shop soiled heroin... it didn't last long and the entire operation went straight, switching to the lucrative energy drink craze coupled with the introduction of a string of country and western gyms across Switzerland... high profile criminals at the time breathed a sigh of relief at Tits' relinquishment of his underworld pretentions as he was widely considered a bit of a nob.... and the name alone was quite ridiculous.

Tits Mandrake died alone at an Osmans play the classics gig in 1989. He was 57 and high on carrots
Posted by Mick at 1:33 PM No comments:

Liars and tinkers and bras... oh my 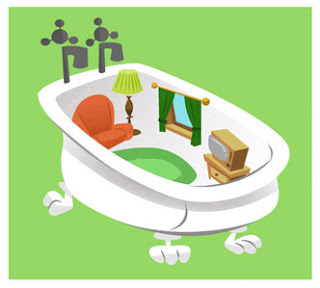