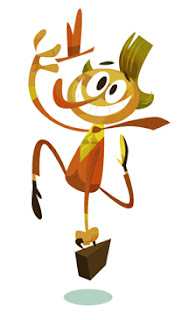 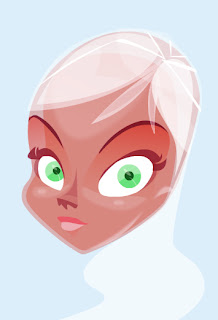 Hello Bernard
Posted by Mick at 8:45 AM No comments:

How do you kill a circus? 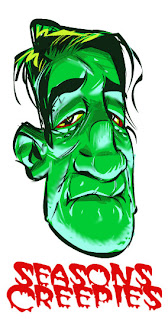 That milkshake brings all the yardies to the barge 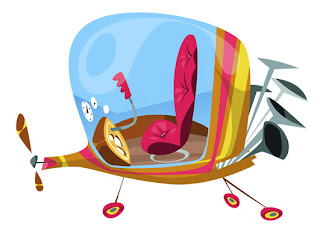 Travelling without due care and a tendril
Posted by Mick at 4:21 AM No comments: 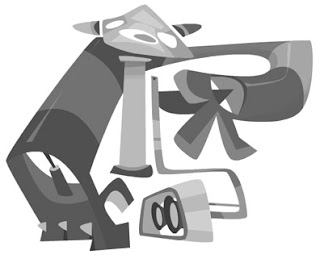 Have a wash
Posted by Mick at 9:06 AM No comments:

It was the second of times, it was the first of times 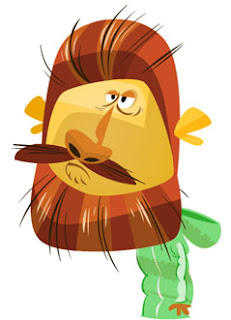 Sir Robble Nobblinkton was and still is a completely forgotten hero of what used to be Great Britain. When the sun never set on the boiled potatoes and over roasted beef Sir Nobblinkton was up a tree in the sahara looking for signs of the lost Invisible Palm tribe... when the Kinks 'Waterloo Sunset' was at number one in the hit parade, Nobblinkton was to be found abandoned by his sherpas behind a bawdy house off Clacton's green line. At the same moment the teabag was invented Sir Robble Nobblinkton was falling from the sky in a burning craft of his own invention. Crash landing in today's Republic of Congo, which was then known simply as 'Derek' Sir Robble Nobblinkton spent twelve heat depraved days fighting his way back to civilisation. An excerpt from his diary reads:
'... 8th day, heat becoming unbearable...  put time aside to seriously consider removal of vest... completely bereft of anything to drink, may have to start on the water... discovered a rare form of 8 legged tree frog that lives on the ground and spins webs.... bitten by irate spider dissatisfied with tree frog comparison...'
When he was spotted taking in the milk in a small village near the scottish border the world's press tore him to shreds, it turned out he made the whole yarn up inspired by tin tin comic books. Broke and in dire straits he sold all his friends for a tidy sum and looked all set to retreat from the precipice when he was suddenly sued for everything in a divorce by his tricky wife who cited his  'faliure to end sentences' as the cause of their estrangement. Representing himself he countered that 'What may be seen as a failiure to end sentences is in fact a....'. He is scheduled to die next tuesday in an open ceremony at the Hope and Anchor, denver street, liverpool. Ham salad and entertainment provided
Posted by Mick at 6:42 AM 1 comment: 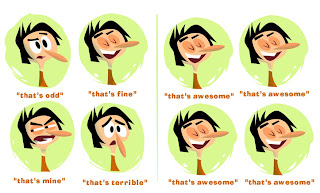 All aboard the Beige train!
Posted by Mick at 4:10 AM 1 comment: 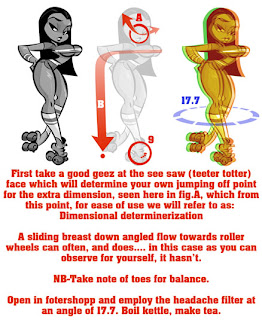 Even at this altitude I am often asked 'why?'. In answer I like to employ Winnie the Pooh's time served method of dealing with scratchy headed moments, the famous 'Cottleston Pie'. When that doesn't work I make a noise like a steam train until I find myself alone (usually this takes around 8 minutes)... today I am using green nails
Posted by Mick at 4:52 AM 4 comments: 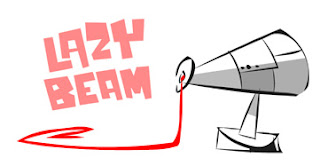 
It's the cash that I crave, a fat chequing book
give me tiled courtyards in the azores
not warmth, not dumplings nor loving look
book me in at monticarlo with the other bores

Jesus smelled what you did last supper 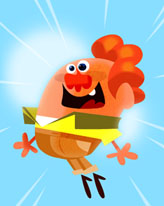 great glangling gizzards!
Posted by Mick at 7:28 AM 2 comments: