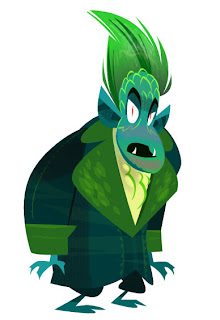 I maintain my figure by avidly reading DIY pamphlets

... you heard it first here folks? What a scoop! 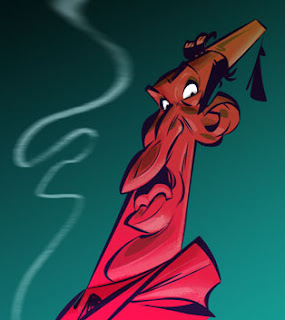 I never heard that one before 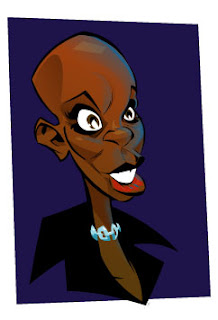 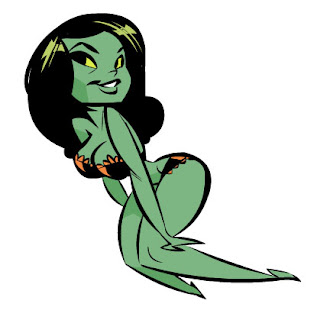 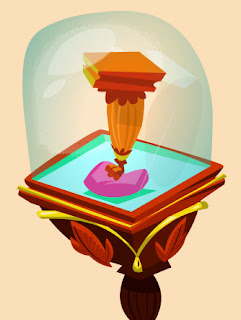 I spotted this in London's Museum of Piano Parts which is adjacent to the Metronome Research Facility of Hannover De Monay. It was one of the best legs I had seen all that day and for an extra 34 pence you get to kick it in the shin... not hard mind you... just enough to make your toe throb
Posted by Mick at 2:10 PM No comments:

You'd find a little bag of salt in your completely plain crisps which you tore open, sprinkled on the crisps and shook them up. Some lads tried adding vinegar but that was just madness. I used to eat them on the cricket with my dad. We sat in the dappled shade of some beautiful old trees. When I finished my pop and crisps I had a stroll around the boundry then went home. I never knew what the score was or what was going on. Happy days. Last summer I went to the same cricket ground and had a pint of 'flat cap' from banktop brewery. Rumour has it that this particular ale was all set to be called 'Fred's cap' for the wee steeple jack Fred Dibner. Allegedly Fred went to the brewery and had a few scoops with the lads and told them to work away and use his name in exchange for the afternoon's pints.. however, his widow (for old Fred wasn't too long about after) got wind of the deal and asked for royalties.... so they renamed the beer 'flat cap'... and their next two creations were called 'Gold digger' and 'old slapper'... who knows how true it is?

for those not too interested in highly specific nostalgia, here is a picture of a young lady peeling her gear off
Posted by Mick at 4:32 PM 3 comments: 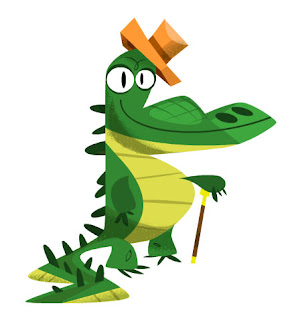 Still making that thing that I was making. Here is a character from it
Posted by Mick at 3:08 AM 1 comment:

Tear the roof off 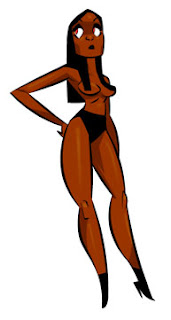 They are actually tearing the roof of right now. It sounds like three thumbless hungry giants trying to infiltrate a tin of beans
Posted by Mick at 2:01 AM No comments:

Things that are great at the end of this week 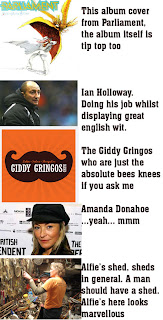 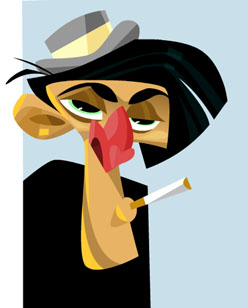 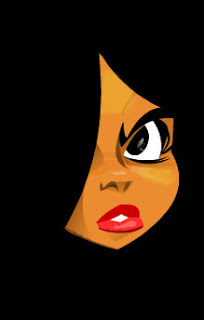 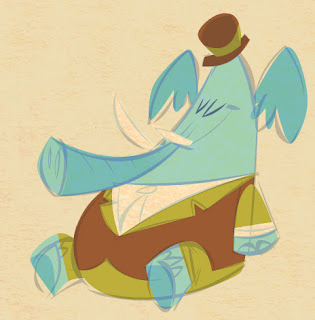 won't keep those necks from nooses
Posted by Mick at 1:25 AM 1 comment: 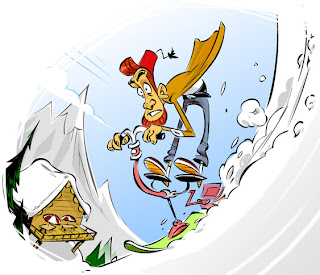 The weevil and the damage done 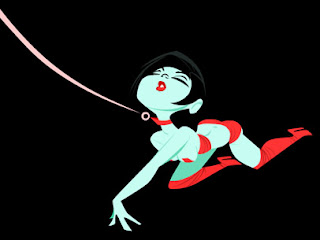 Things that are brilliant this week 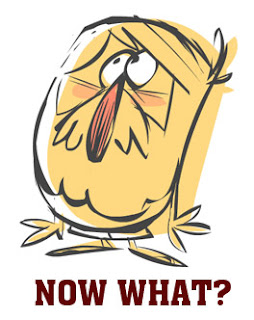 There is a great blog/ web/ tumblr... whatever the hell they call it... and it has on pictures of people looking double slick... some times they look like right teapots but overall they have a great selection of those among us who possess natural elegance, taste and often, even POISE (I know, imagine that!!!). I spotted a fotie on there of some owd lad and it inspired this drawing.... there see, now wasn't that a waste of your time... back to work!
Posted by Mick at 5:42 AM 1 comment:

soul love
Posted by Mick at 5:59 PM No comments: 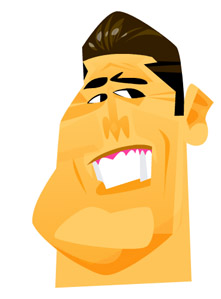 ...spotted in Guernsey. 'I have nothing to say' he is reported to have ironically said
Posted by Mick at 3:06 AM No comments: 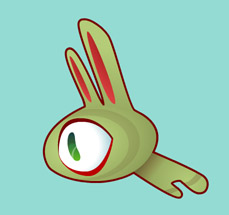