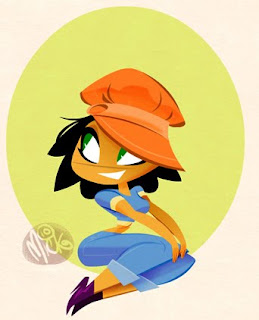 Posted by Mick at 10:11 AM No comments: Links to this post 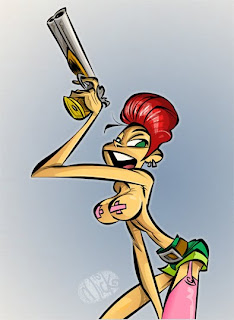 Posted by Mick at 6:14 PM No comments: Links to this post 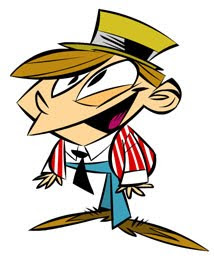 Posted by Mick at 7:46 PM No comments: Links to this post 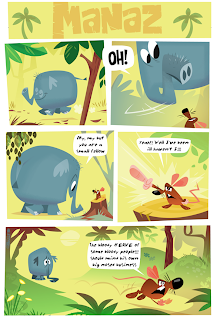 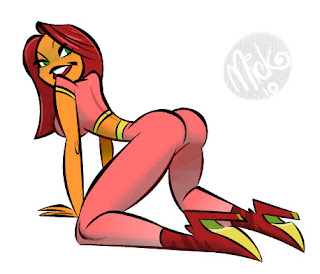 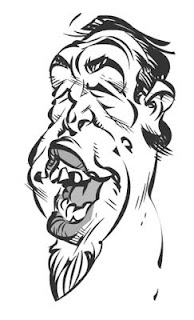 but you seem pretty interesting
Posted by Mick at 8:49 AM No comments: Links to this post

The following is from an imaginary friend of mine.
He has a bunch of silly good happy fun on youtube
under the guise of 'Some Grey Bloke'... his real name
is Mike Booth and he is multi talented... read this then
seek him out and throw money at him.....

SPOILER WARNING: Do not read this until you've seen the film.

The third film in Pixar's Toy Story series is the most dogmatic to date. It's the story of mankind's relationship with God, and its position on how humans should relate to the almighty couldn't be clearer. The script may as well have been written by John Calvin himself.

The God in this film goes by the name of Andy, and at the beginning of the movie it's established that he is about to move on to universes new, leaving behind the realm he has ruled over up until now. AndyGod's problem is that his current universe is populated with toys that he has loved and cherished throughout his existence, and before he can leave he has to decide what to do with them. He has four choices: he can take them with him to his new domain; he can hand them over to a different god (so okay, maybe the script isn't as Calvinist as I said above); he can consign them to a worldly attic purgatory; or he can send them to Hell. He chooses the third option for all the toys except his favourite, Woody, with whom he is well-pleased.

Woody is a sanctimonious prick who spends his entire life reminding all his colleagues of AndyGod's greatness and infallibility and generally bossing people around. When AndyGod decides to send the rest of the toys to purgatory, Woody supports Him totally -- and we must assume that had AndyGod decided instead to send them to Hell, Woody would be quoting Romans 3:10 as justification and telling them to suck it up because the potter can do whatever he wants with his clay.

When, by mistake, the mother of AndyGod sets the toys on a path towards Hell, Woody rushes to save them. But why? Is it because he's concerned for his colleagues, or because the Law of his Lord has been interfered with? I think it's probably the latter, because Woody is a dick.

When the toys realise that they're destined for Hell they (understandably) become angry and decide to reject AndyGod and go off to find other gods to serve. Woody remonstrates with them, telling them they should remain faithful and that it was all a mistake; but under the leadership of the Female Temptress Jesse, the others won't listen to him. As far as they're concerned whether their deity has abandoned them to Hell or Purgatory makes little difference; the issue is that they've been abandoned, while Woody has not.

When they all arrive in a kind of Paradise for toys, a place where they will be played with all day long (which after all, is what they were designed for), Woody is still griping and insisting that they return to AndyGod's house and get themselves up into Attic Purgatory where they belong, while he swans off to whatever exciting new place AndyGod is going to. The other Toys again ignore him, looking forward to a new life of hedonism...

And this, of course, proves to be their downfall.

The paradise they think they have discovered is in fact ruled by an atheist; an evil, strawberry-smelling bear who has rejected all gods and has set himself up as a mortal god on earth. He's a pink furry Stalin (I think they even refer to him as "Uncle" at one point). The message is clear: if you reject the god that owns you, you have only yourself to blame if you end up being tortured in a totalitarian gulag.

The film could have ended here, but audiences may have been left with a view of God as cold and unconcerned with his universe, so the story carries on. Woody continues his righteous quest to be reunited with his Master, but then he gets distracted by feelings of compassion for his colleagues. Foolishly, he tries to help them, not realising that by attempting to interfere with destiny he's only going to make things worse.

His efforts lead the toys to the very edge of Hell, which they only escape by means of a Ludicrum Ex Machina. The atheist Lotso, of course, who has by now proved his evil atheist character beyond a doubt, is not so fortunate and is consigned to an eternal punishment direct from the mind of Dante.

Once the atheist villain has been disposed of the film can end nicely with the redemption of not only foolish Woody and the ungrateful toys but also AndyGod, who is finally shown indulging his merciful side.

And we can all walk out of the cinema saying "Ah, see? God is great after all. And blimey those 3D specs are uncomfortable, hope that fad burns itself out ASAFP."
Posted by Mick at 10:30 AM No comments: Links to this post 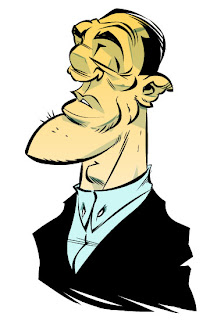 something in the way she 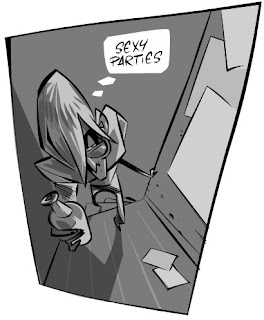 have you guessed what it is yet? 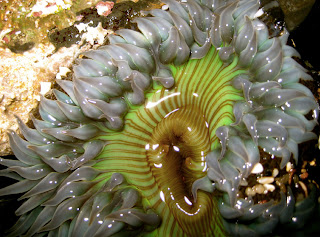 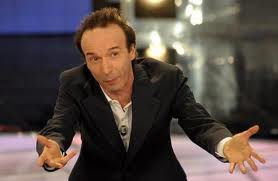 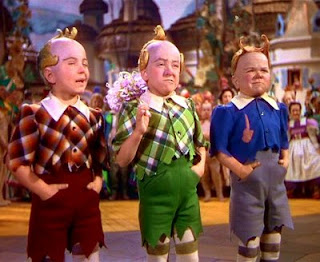 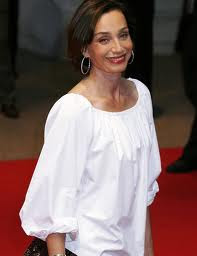 Posted by Mick at 3:43 AM No comments: Links to this post

Behind the orange door 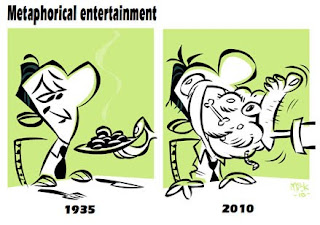 Posted by Mick at 10:42 AM No comments: Links to this post 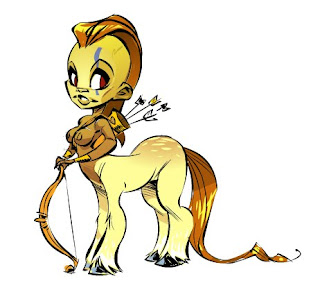 I know it isn't a fawn but my pal made a song called little fawn... other influence came from James Walsh. I credit him with inspiring that nose... I'd also like to thank my family and the producer 'Deuce Pontoon' for all their support... the academy.... the help an emotional cripple foundation... carrs pastie shop... and Lemmy 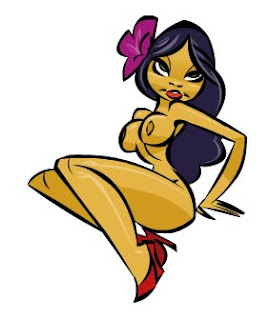 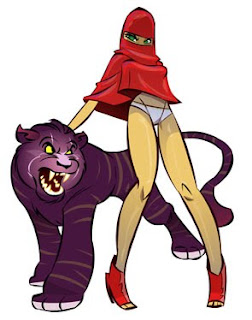 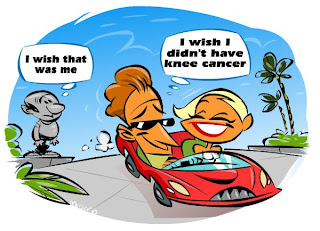 Posted by Mick at 3:35 PM No comments: Links to this post

It's such a purple day 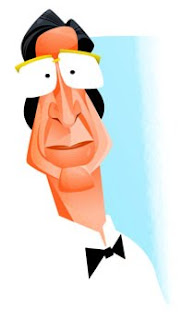 I'm glad it's no longer blue
Posted by Mick at 7:35 PM No comments: Links to this post

Then is the new now 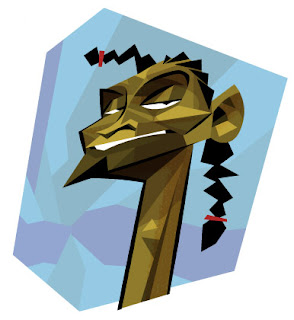 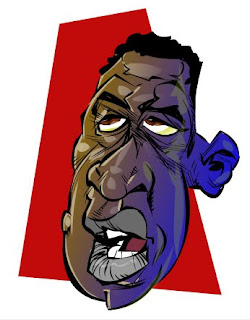 can't get no respect 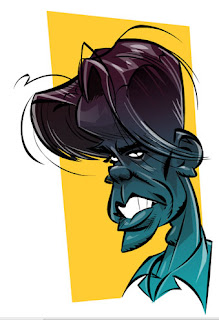 In the last few posts are references to some songs... if you can name them all then you will recieve a limited (1) edition piece of hurray... am I talking to myself again?

merry november to all

Her name was Pauline 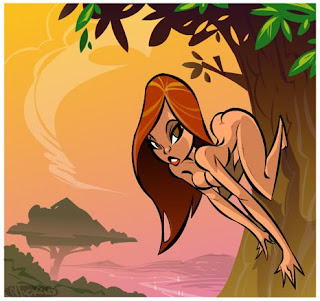 I know I know... she's be more scuffed up living in a tree and all that but I left all my 'scuff coloured' pens on the bus last week so it is impossible for me to effectively represent a proper scuff... sorry but that's the way it is... I have written to the gass board several time and on each occation I have been assured that they cannot do a thing about it... they actually became quite rude of the telephone

Rags and bones, are we finally alone? 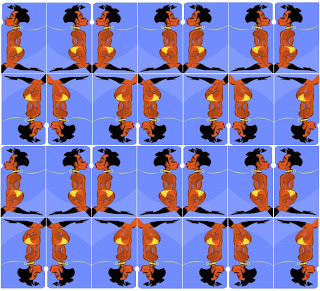 This is like a type of optical delusion... the longer you look at it... the less happens. I had a stare at it for around 37 minutes earlier and was astounded that after the initial 'very little occuring' I slowly reached a level of 'absolutely not one thing going on'. So effective was this technique that some birds actually stopped in mid air and refused to come down.
Posted by Mick at 11:30 PM No comments: Links to this post

now we can learn how to draw someone asleep/ unconscious/ dead/ fallen over
A) Begin by drawing someone asleep/ unconscious/ dead/ fallen over
B) colour it in
C) retire to the kitchen for a bit of fruit or to wear a mask and wave at the neighbours
F) catch up on that correspondence you have been neglecting
Posted by Mick at 9:19 AM 2 comments: Links to this post