How to draw last year


I made this last year and don't recall ever posting it on here. So for all those people with really nothing better to do, here it is for your viewing pleasure... at once both entertainacull and educajun chicken
Posted by Mick at 10:11 AM 10 comments: 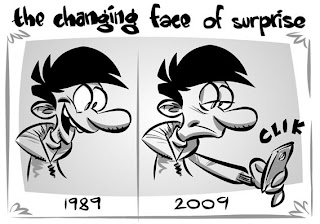 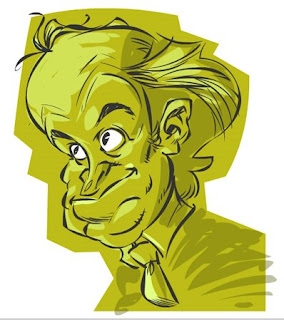 So anyway yes well ok... I admit it i was watching Frasier... I know I know... big bag of crap that it is.. it was on alright and some of it got in my eye... i made this quick sketch of what i thought was Kelsey grammar... I know it isn't very good but there it is. Other crap telly i managed to avoid was 'american chopper' (episode 45, Pauly jr orders a part, the part arrives, pauly jr fits part... brilliant, you really couldn't write it) 'Miami Ink' i have managed to avoid this mostly but it is about some lads in a tattoo shop and they run it... another triumphant break through in entertainment... 'Most Haunted'.. yep, people standing in a room with the lights off filming moths.... i did see a great one advertised along these lines.. Ghost hunting with Danielle Westbrooke... i know... what is it all about??? danielle Westbrooke is famous for being an average actress on that god awful show 'East cockney knees up mother browns how's yer father apples and pears they only murdered their own and they loved their ma enders' and also she made her conventional two nostrils into one in order to get more personality powder up there so she could talk about herself more loudly while sweating.... what she has to do with ghost hunting i have no idea. Remember Alan partridge pitching those shows to the head of the BBC 'Youth Hosteling with Chris Eubank' 'A Partridge among the pigeons... just me in trafalgar square going 'oh god'.... that was a joke in his show but it's coming true. yeah so there you go, TV is crap... no big surprise is it... ok I feel better now, bye
Posted by Mick at 7:20 AM 5 comments: 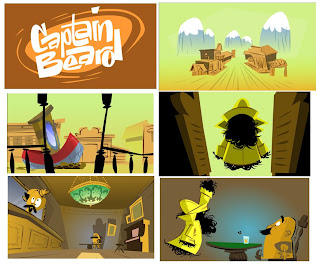 First one is from a mighty western tale ... and the one below is from a white knuckle ride through the powers of darkness.... 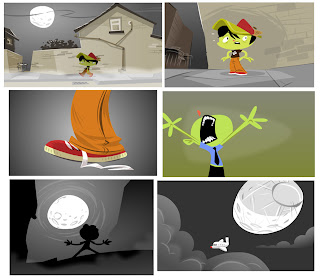