set fire to everyone other than David Attenborough 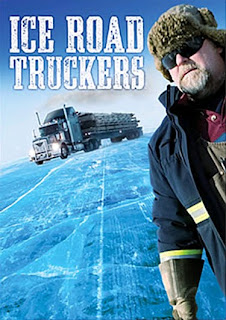 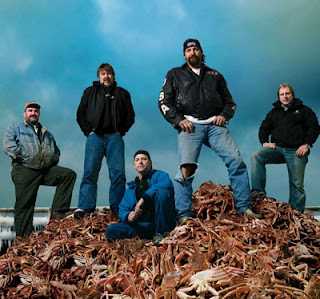 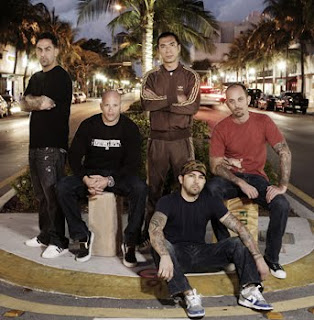 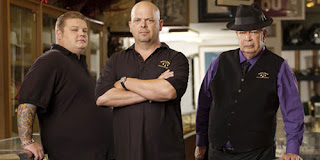 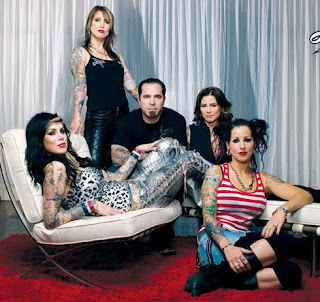 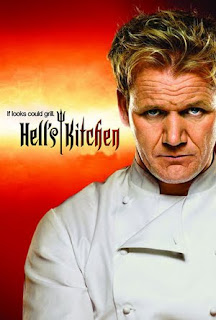 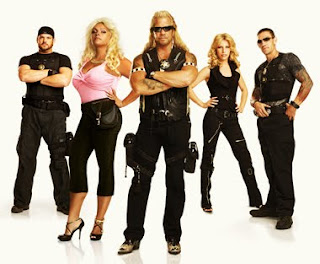 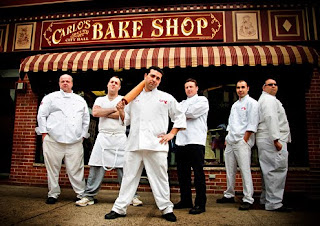 When did it become de rigueur for folks running shops/ businesses to look moody? Is it just a sack of marketing shit? I wonder... here is a formula you may have noticed....

A) an introduction
{head shot ...to camera)
"we make cakes/ tattoos/ repossess cars/ run some type of business"
B) footage of people doing what they said they did in the intro
{wobbly camera round kitchen/ shop/ some type of business practice intersperced with 'personal' interviews of people explaining the rudimentary footage you just saw}
"we really need to make this/ do this/ collect this/ catch this"
C) some type of sucky epilogue
{head shot dialogue interspersed with previous footage of people doing jobs}
"We did it/ made it/ paid for it/ chewed it/ argued about it/ made moody faces over it
The end...

It must be because its life or death for these poor souls, especially the cake people. No time for smiling, its serious o'clock

Yeah, I don't get it. Why do people want to come home from their sucky jobs and watch shows about other people doing other sucky jobs?

you can do a moody face while working too, right!? right! you a moody man sometimes mick! admit it1 lets make a show about it!

Ah.
A list of the most unbearable shows on the television.
You're missing "The Real Housewives of....." and some Karhashians.

This is exactly the reason why I rarely watch television anymore. It just seems to get worse every year with all these awful, arbitrary, formulaic abominations invading the networks. Sometimes, the commercials are actually better than the whole shows themselves! I feel sorry for all the kids out there being punished by network executive stupidity, and the adults too.

As for me, I'm sticking to Turner Classic Movies, my DVR recordings of The Three Stooges, Boomerang for when they show a Tex Avery or an early Hanna-Barbera cartoon, the occasional SpongeBob rerun, and the wonderful invention called YouTube. Sad and pathetic, especially just eight or nine years ago, Cartoon Network showed tons of great, old cartoons. I was about eight or nine at that time, and I still remember them showing programs such as The Bugs and Daffy Show, The Acme Hour, and my all-time favorite, ToonHeads. I learned a lot about cartoons from those programs and they even gave me the inspiration to have this dream of being a great cartoonist one day.

Alas, even they've gone downhill and jumped that insipid live-action reality TV bandwagon. I can barely tolerate it anymore. Sucks to be so young that you can't do anything about it.

And oh yeah, you should add Jon and Kate Plus 8, and it's reincarnation, Kate Plus 8 to this list as well. That is probably one of the worst reality TV shows I can think of on the air these days. It speaks for itself.

I watched the film 2010 the other day. It wasn't as good as it could have been. I'll leave it a good while before I watch it again.

ghostbusters 2 isn't as good either. some of its alright but the statue of liberty bit is unrealistic.