Miscreants of the world unite and ... oh it seems they already did. 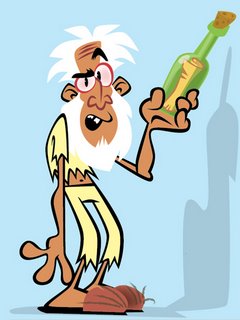 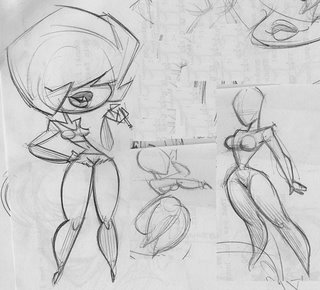 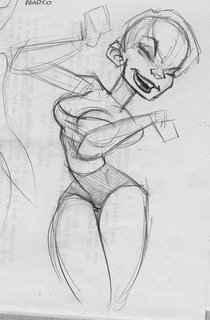 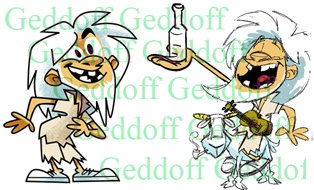 I dreamt of a girl waving her arms about, at least i think they were hers.. didn't really see any proof of purchase but i was prepared to give her the benefit of the trout.. which was also waving it's arms about. yeah i know, all three ding dong ding dong, givin' it some rice an nay 'alf measures bless yer crikey knees up Ian Brown. You ever try that mango? That's some good stuff, a bit messy but ultimately very satisfying in the belly department and apparently as it is now in the EU it can enjoy all the status of other 'fruit'. Like the noble Orange, that old stalwart of survey avoidance. the British apple, the unlikely recursor of punk rock revolution and mucky shinanegins in the graveyard. The mighty lap wing with it's filthy beak and unrepentant stockings and of course 'nettles' the spicey mate of the dopey dock leaf both of which i am certain have been rubbed on a pig down at River cottage after Hugely Fearned Whittingstump moved in and started with the blather.
The above are girls and the ben Gunns were rejected sketches from a pitch i made for some extra happy. they were rejected on the grounds that the brief stipulated 'gerbers' the tragically named pretty flower. If only i read these things before constantly trying to pass off Ben Guns for every job i chase... I could probably save a lot of time. Up to 14 hours a week, which is no small potatoes... still you can't take it with you can you? Well 'appen you could cram a few spuds in the muddy box with you.. In the event you left strict instructions for that type of carry on.. is that carry on? Did you pack it yerself? Did anyone ask you to take something on the plane for them? have you any lighters, liquids, guns, bullets, curry powder, harpoons, exotic thoughts, unpublished manuscripts in yer bag there? Ok you are free to get on a plane... but don't let us catch you doing it again! D'yer 'ere me!?! Stop smirking and on yer go.. bloody hooligans.
Posted by Mick at 5:22 AM

you silly twit, did you just pee yourself and draw yer future carcass up there in the front?

That's totally you a few hours from now, except the nose would be plumper like dianna ross's eyelids.

the bottle is also off model, it'll never make it in the big leagues mick dear boy, oh no.

what are we going to do with this all, I have no idea what to do with it, well we better do something, times a wasting.